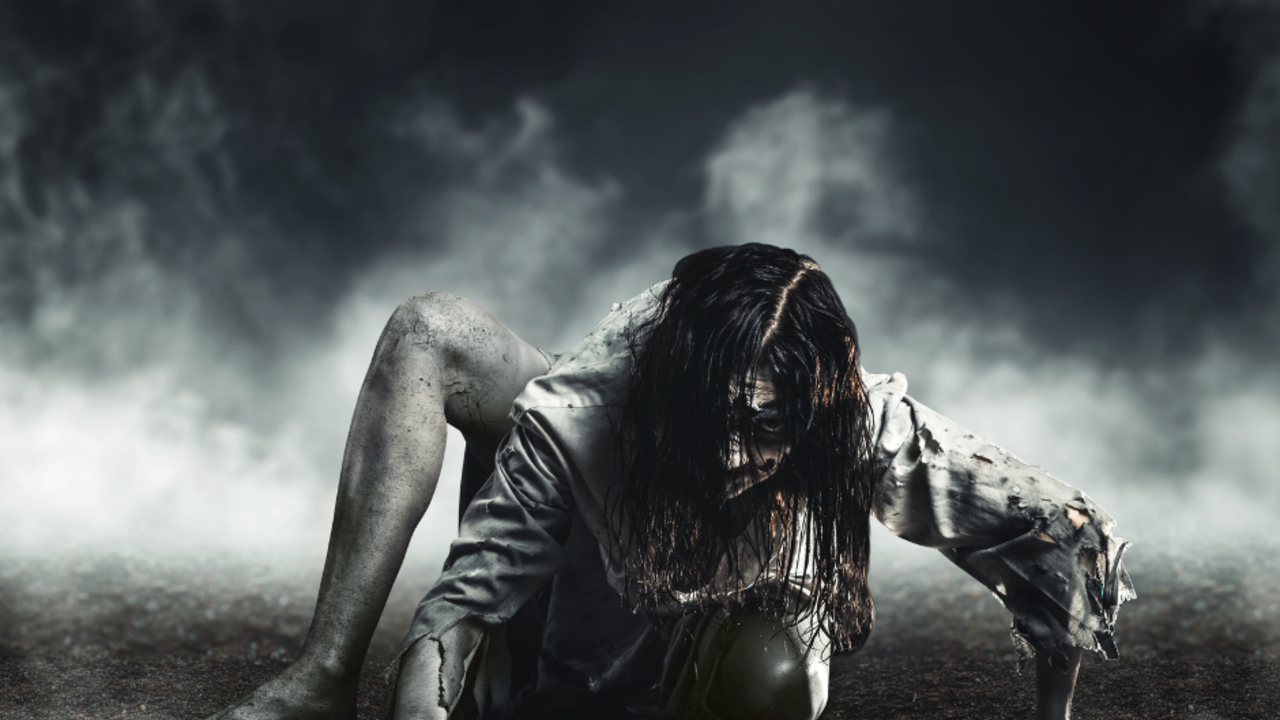 6 ELEMENTS OF A GOOD HORROR AND GHOST STORY

What elements do you think make up a good horror or ghost story?

You don’t need to be an expert to know if a horror film or a ghost story works for you. There’s some kind of intuition about the characters’ behaviours and their psychological profile, the story, the setting, the pace and how it ends, that when put together make us decide whether a book or a film is good or not.

In this entry I want to talk to you about 6 main elements that, for me, make a good horror or ghost story work or fail completely. If you are trying to write a story, or you are reading a book or watching a film, you may want to consider the following elements before you even have an opinion. Are you ready?

In any genre, a story well organised is well balanced and therefore it will be more likeable than a story that has not been thought through properly. But for some reason this is a lot more obvious in horror or ghost stories. When you watch a horror film abusing the ketchup sauce, the monsters, gunk and all the rest, more often than not these elements are trying to compensate a weak storyline. Somehow I always compare these stories with bad porn, there’s a lot of one thing only, but it lacks the glue that joins all the elements in a believable way, which leaves the participation of characters disengaged and out of place. So, if you are writing a ghost or horror story, make sure you have your story well planned and organised in advanced. It is worth taking some extra time planning all the events to make sure every scene is coherent with the story in its own way and that you don’t leave any lose ends. If the story is well constructed the end will not disappoint, whatever that might be.

Element 2: The Characters - Monsters and non-monsters.

Like in any story, characters have to be believable. Somehow in horror and in ghost stories this aspect is even more accentuated. And this doesn’t apply so much to the monster character as to the human one. This is mainly because the monster character has certain allegiance, simply for the fact of being a monster. We accept it with all its characteristics. This doesn’t mean that it has carte blanche to do whatever. It also has to have limitations and an Achilles for it to be believable and challenging, but always in a logical way.

As regards the human character, what is important is that it has a well-defined personality, believes and to have clear what his/her life problems are. However, the most important aspect is the psychological profile. From the moment the character’s status quo gets shaken out, his/her reactions have to make sense and have to be coherent with its psychological profile, and more so in extreme life and death situations. We don’t always need to know everything about the characters from the very beginning. It’s important to discover information as we go along without overdoing it and making sure that the lack of information doesn’t have a negative effect. Finding the balance is the challenge every writer has to face.

As well as a balanced story, writers should try not to fall into clichés. Don’t you just hate it when we get the typical old hack playing the vengeful witch with no criteria? Nowadays, our reading and film tastes are getting more exquisite and some of us find scarier humanising the monster than having a monster without a past. It’s a lot more effective to have a human going through a transformation until it becomes the monster. A convincing explanation about its origins and creation makes his/her actions justifiable and therefore his/her revenge, although still scary, makes us feel happy about the actions. At this point we could probably discuss if this is a reflection of our own psychological regrets. How many times have we been the monster in our own story? And how many times have we justified our actions after being wronged? Is the monster any different? You will realise that when the answer is no you have just empathised with the other and this, my friend, is very Gothic.

Although they are very similar, we can’t confuse location and setting. So let’s elaborate a little bit.

Location is the geographical place where the action or story happens. It can be in outer space, in a specific country, in a specific year or in an invented world.

And setting is more specific: abandoned houses with a dark past, a cemetery, an old pizzeria with animatronics in it. Can you imagine what our young horror readers would think if we got this wrong? Although they are flexible in their beliefs, they are also very logical, so we can’t make mistakes.

What is important here is that in both cases what is effective is to contrast the comfort zone, routine and balanced perfect person vs. the other world, strangeness, the monster we feed at night or the one we have within and that we are trying to control.

How we handle fear in horror and ghost stories is one of the key factors that will make our audience like or dislike our book or film. And here comes the phrase: show more and say less. However, this could be a trap. If we show too much or say too little, we can end up with a sensation of fracture in the story that leaves us having too many pieces for us to put together. Again, finding the balance requires practice if you are a writer. But also as an audience, we need to go a step further and always think: “What did the author or director try to do with this story? What is its logic? Do things make sense?” Be careful with the following: sometimes we can be in front of a good story that we don’t like as opposed to a weak story, with too much ketchup in it, that we love. Our preferences as readers or audience play their part too.

One thing is for certain, though. Fear is an ancient feeling we all have in common since we were in the caves. All that can tap into that old fear has many winning points if handled properly. We still fear the unknown, anything we can’t explain, or anything we can’t see but sense. And again, we don’t always have to show guts, brains scattered all over the floor or body parts in a jar (although this is pretty much a doctor’s life, right?) and here you have it again, a normal routine where life can be turned into something horrific depending on what the doctor decides to do with the body parts. Remember Frankenstein.

Pace is how fast or slow events take place. This is very personal, and it will depend on people’s preferences on being teased. Japanese films tend to be pretty slow, and some people love this, precisely because the slow pace contributes with tension and tension is what keeps us watching, or if you are like me, you might feel they drag too much, and start yawing. However, you shouldn’t confuse this with the film or book being good or bad. Despite our likes or dislikes we also need to learn to appreciate the product and why is it done like that. There’s something cultural about the way events are presented that we need to take into account.

If all the events, the characters, location and setting fit in properly with fear in a pace that makes sense, the final twist almost happens naturally. If you are writing it will provide that eeriness that you were after. When you are watching or reading it will leave you wanting more, which again can be tricky and some people might be disappointed by having a twist. You will have to ask yourself if you like happy endings, if you want to kill the monster in the closet or if on the other hand you prefer an unexpected end that leaves the doors opened for a second part. That, my Gothic friend, again is something that comes down to preferences.

Overall, there are many elements that make up a good horror and ghost story but we can’t always put our finger on them. It just needs a little bit of analysis of some main elements for you to realise that there’s more than meets the eye. Are you writing a story at the moment? And if so, have you taken care of all these aspects, if not what is stopping you? Whether you prefer watching or reading, have you ever thought about these aspects? Which of these elements are more important for you? Would you add other aspects? I would love to know what you think.