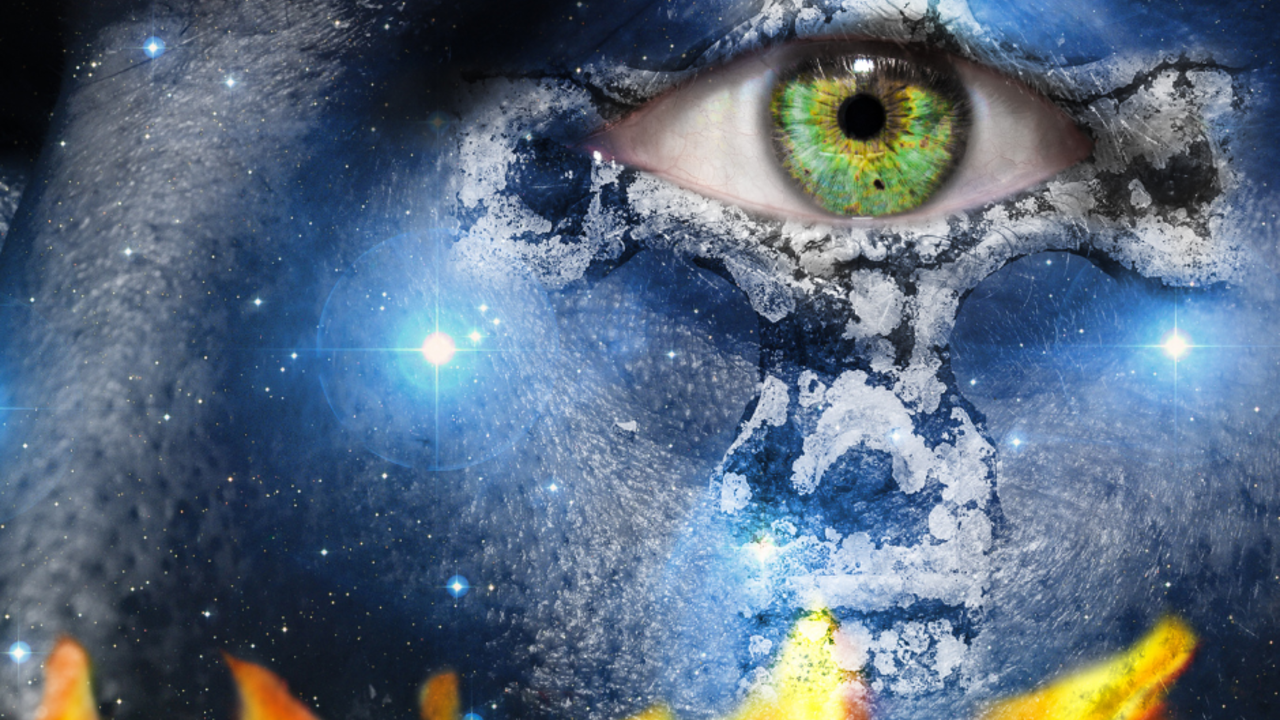 In the rich world of all things Gothic you come to realise that it’s a bigger and more colourful palette than you might have initially thought. Following all the breadcrumbs back to the origins of the words goth and gothic seems to be the right thing to do when trying to find the differences, if there are any, between these two terms that are apparently creating some confusion even among Gothic groups, to the point of discriminating against each other. What makes us Gothic or why shall we call ourselves Goths? Are the likes and tastes for a certain type of music or literature that dictate what you should also wear to be part of the community? Can we just live the Gothic in our souls without having to eat a coffin-shaped cake for our birthdays to show our “Gothicness”? I think so, but first we need to broaden our own knowledge about what it really means to be a Goth and to be Gothic to learn to respect all its interpretations and therefore variations. In order to do this I am going to:

Second, I am going to give you 7 important historical facts that I believe will add extra relevant information.

Third, I’m going to show you 4 aspects that, for me, help explain how these terms made it to literature and why.

Fourth, I’m going to give you some examples of literary works, musical references and filmography.

Fifth, I am going to tell you about a couple of curiosities

Sixth, I am going to give you my overall and personal opinion.

Definition of Goth and Gothic

Goth (Godo) in Spanish is the noun given to a nomadic tribe who fought against the Romans in the late 300s and early 400s A.D. There are some discussions whether this tribe was Germanic or as the writer Jordanes from the 6th Century said, they came from the island of Scandza (in Scandinavia), but this is unclear because the Gothic language and Scandinavian languages don’t share any similar characteristics. However, both Scandinavian and Germans are still claiming the true origins of these peoples.

Gothic is the adjective that we use to describe “The Goths”. At this point it is interesting to notice how the translation of the tribe in Spanish is “Godos” and yet we use the English noun “Goth” to talk about certain Gothic aesthetics. I guess that the mental representation of “Goth” in English is not the same as “Godo” in Spanish. Plus the fact that when we say “The Goths” people think directly of the historical tribe.

So basically The Goths were a Gothic tribe.

How do we get from here to Gothic literature? And here is where it gets tricky.

What have we inherited?

You would have to agree with me that the Gothic king in our cinema is, without a doubt, Tim Burton. However, Spanish productions from Guillermo del Toro or Alejandro Amenabar are something to be proud of.

As you can see the difference between Goth and Gothic is pure semantics. One is the noun and the other is the adjective. Personally, I don’t think we have to feel we have to be fully Goth or Gothic. It’s enough having certain tastes and likes for specific clothes, make up, music and literature. With a few elements I think it’s enough to belong, and in fact, the more the merrier. My final evaluation is that if you have ticked any of those boxes you are indeed very Gothic at core, maybe a traumatised Goth like me. But that, my friend is a story for another day.