If there’s anybody that can describe, write and approach the Gothic in a unique and beautiful way, that person is Dr. Tracy Fahey, Irish Gothic writer and Head of the Department of Fine Art and Head of Centre of Postgraduate Studies at Limerick School of Art and design (LSAD).

I consider myself really lucky to have someone like her among my literary friends, and that’s not just because she is in the Gothic world but also because she is one of the kindest, most genuine and caring people I’ve ever met. That’s why having her as my first guest in “Alice in Gothic Land” has been one of the most rewarding and amazing experiences ever.

One of the qualities to highlight from Tracy is that she always has a nice word for her followers and people around her, which makes her really special. I remember how nervous I was the first time we met on Skype. I felt really privileged to have the chance to talk to someone I admired in the Gothic writing arena. The fact that she also wanted to talk to little me, an English teacher with a small language school in a remote village on the outskirts of Barcelona, new to Twitter and with high levels of “impostor syndrome”, was thrilling. Even though I had obtained most of my followers through posting short Gothic stories in my blog, it was all still very experimental and I wasn’t sure of where I wanted to go. But there was Tracy, in that first meeting, where I was going to ask her if she would like to collaborate with my reading school project, asking my husband and I how she could help us and what she could do for us.

Her contribution to the classes didn’t just help our students by talking to a real living author, but they also realised how much they could learn through literature and for her it was a good opportunity to take two of her projects to Spain. We managed a virtual session on “The Girl In The Fort” and we were planning a second one with “The Unheimlich Manoeuvre”. Unfortunately COVID struck, forcing us to reorganise our sessions and move them online, which also meant that some students stopped taking classes with us, hoping for a return to the conventional face-to-face academy lessons.

Despite the rollercoaster we are all currently living in, I continue recommending her and other author’s work to my online students. As you will notice if you watch the whole interview, I am pretty much concerned about teaching English as a second language through Gothic literature, with the aim that we can also help students develop their critical thinking, a skill that is becoming more and more in demand in times in which we are currently living. For me, a book is not simple entertainment. It has the ability of doing many other things. Through literature we escape our realities and are given the chance of living fictional character’s lives, we can develop our empathy, know other cultures and we can learn the language in context, among many other aspects.

And this is precisely where I want to start talking about the reading experience through Tracy’s stories and their impact on me. As it did  when I was a foreigner in the UK, reading continues to help me get my thinking in English in gear. But how does that happen, you may ask? It happens because in order to get in the story you have to imagine you are there, normally as the main character. This is where empathy comes to play. If you empathise, you become the character, which also makes you reproduce in your head the language you are reading in, so there's mental emphasis on the pronunciation, stress and rhythm. When you are not sure of how to read or pronounce something in your head, you probably look it up in the dictionary and listen to the pronunciation in the online tools, and if you have never done this, I recommend you do so. Furthermore, reading takes you back to historical times, allowing you to see how different people spoke depending on their age, social class and education. In addition, what happens when reading Gothic literature is that you are adding an extra layer, as well as going deep down into characters’ brains where fears, childhood traumas or illnesses have outcast them. And who doesn’t have some kind of dark secret, past or experience that he/she should probably try to exorcise?

Reading Tracy’s stories doesn’t just take me back to a past time when I was living in the UK, and remind me of things I went through there. They also have this ability of connecting with my own buried, past-life experiences. The deadly touches of asphyxiating toxic relationships, strange neighbours that welcome you in weird ways, the illnesses that take over your body, young sporadic deep relationships that get to your core from uncanny borders, motherly feelings that can drive you crazy, and much more. All those narratives have resonated with me while reading them, almost as if she had been listening to my head to then write it all down, almost as if she knew me better than myself. That’s how the power of the word can touch us and make us feel less lonely in the strange corner of the otherness.

It’s not every time that one can come across an author that puts in so many wonderful words, the most inner darker memories or feelings as she manages to do both in “The Unheimlich Manoeuvre” and in “The Unheimlich Manoeuvres In The Dark”. In this travelling back in time I felt uncomfortable, because it brought painful memories, but at the same time it brought human awareness in the sense that it made me realise there are people out there capable of experiencing similar things and of brewing certain stories even though they have never met before and that come from different cultural backgrounds.

For me Tracy is one of the best modern representatives of the female  Gothic, where the most common routines can become the most horrific of experiences. Always expecting the twist at the end of each story, you are better reading one story at a time, as if each tale was a delicatessen you shouldn’t eat in one go, but need to take your time tasting if you want to get the full flavour from each of them.

It’s true that her stories have woken up the demons from my own past, but contrary to what you may think, I have enjoyed revisiting those feelings again. They have made me realise I am who I am nowadays as a result of having had all those lives.

Through the lens of the Gothic, and in some cases even horrifyingly, Tracy denounces social behaviour and harassment in a beautiful combination of mental disorders and bodily dissociation. From unique love experiences in the borders of ghostly ones to family unbalanced dynamics, her stories bring out your very own suppressed skeletons in the closet in a cathartic way that will change you for ever.

Tracy exposes very well what we are capable of when put in dangerous situations or facing our own demons, when we are uncomfortably on the edge, that edge where we don’t belong to either one side or the other. You are there lingering in the end in that kind of Gothic limbo where you are presented with all the possibilities and at the same time you have this feeling of void inside of you.

We talked about many things in our interview, and about many others when the microphones were off. Her next journey is an exciting and a very necessary one. As female writers we still have a lot to say regarding our traumatic bodily experiences and how those fit in a society that still runs pretty much under patriarchal principals.

I am really looking forward to her new book “I spit myself out”, about which she gave us a few hints during the interview. From these hints my guess is that it’s going to shake us all while she takes us on this journey of not-so pleasant reality that is the female body. I don’t know about you, but I can’t wait. 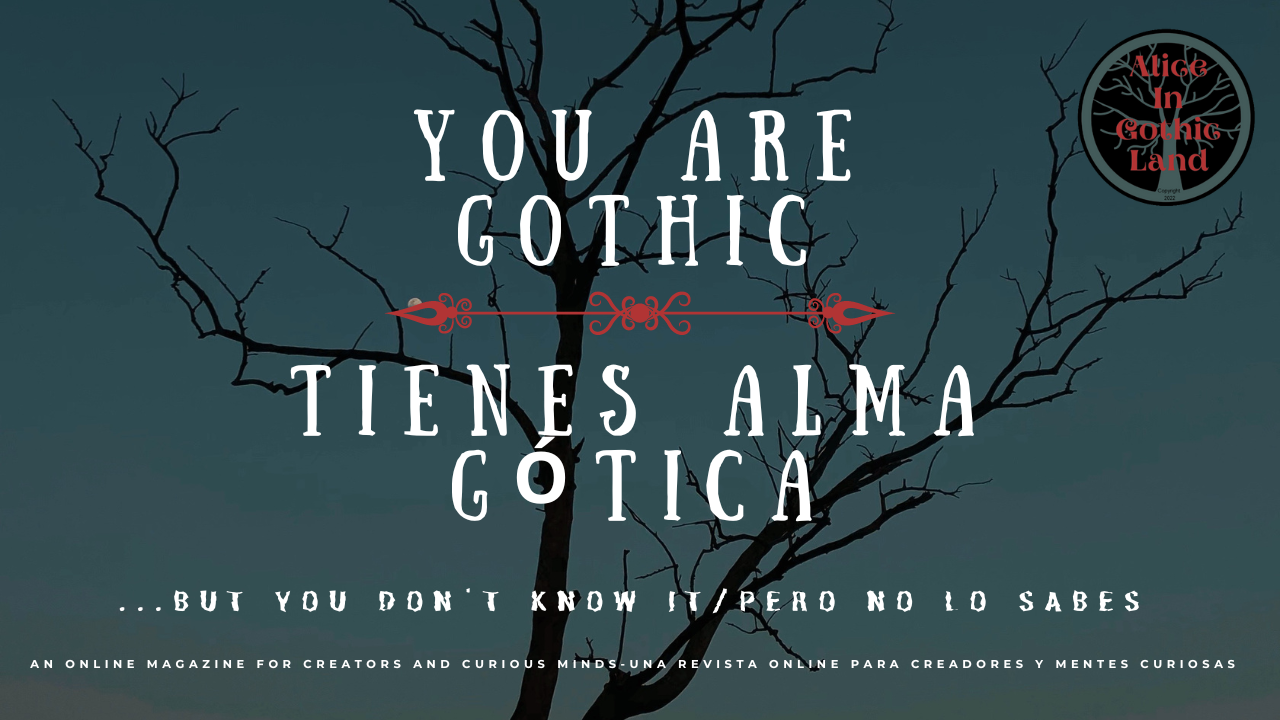